This article will extend the methods of enhancement through prosthetics, medicine and genetics. To envision the concepts from bridging the gap of disability to enhancing the standard.

Though there are different methods we can utilise to improve ourselves, what is the difference between fixing a problem compared to enhancing the standard human capacity? This is where we need to consider what is deemed as normal or common versus what is not.

When we mention the loss of limbs in biotechnology, we can think of the amazing advances in terms of prosthetics.

Many of you would have seen images of “Blade Runner”, Oscar Pistorius, the double-amputee who used metal blade prosthetic devices for running.

As it turns out, studies indicate that the combined light-weight and springiness of the material attributed to them being 15% – 30% faster than regular human legs. So the same muscle effort could generate up to 30% better speed.

Now the bioethical question comes to mind, are we talking a disability or an enhancement?

Advancements in prosthetics is getting better all the time, but there are definitely difficulties surrounding wound care and fitting prosthetics. Though imagine a world where it was more seamless – think of Will Smith in I Robot.

Scientists at the University of Southern California are working on an artificial robotic hand that has the same tactile sensitivity has a human hand. It has rubber skin with liquid underneath and a solid core, including sensors and electrodes that can register pressure, temperature and texture.

We’ve seen wooden and plastic limbs throughout history and now have electromechanical body parts. But think of the advantages this would pose for people who suffer from a missing limb. To have the exact same control and function as others.

So an artificial prosthetic arm such as this could be more durable than a normal human arm.

Now an athlete comes up to the doctor and says, I want better legs. Using bionic technology to create cyborgs, a combination of animal and machine, that enhances ourselves not just to make us well from being ill, or to recover from a disability, but to make us better than the average human being.

Genetic enhancement can up the ante, this is where we could selectively change the human genome to make problematic parts in us less and the good things better.

We have genome editing technologies like CRISPR-Cas9. Genome editing is of great interest in the prevention and treatment of human diseases.

Altering your own genome only affects certain tissues and can not be passed on. Though your future offspring can benefit when changing the germ cells or the genes of an embryo.

This is where we get a subgroup of bioethicists called transhumanists.

Transhumanism: is a thoughtful action that advocates the alteration of the human condition by producing advanced technologies to considerably enhance human mentality and anatomy.

After all, we are designed by blind evolution, we are not perfect but kind of put together by random mutations. There are some great elements, some problematic things, and parts that serve no purpose at all.

Now as we understand more of the human genome, we can see places where we can selectively splice the gene to make people better. And perhaps in ways that serve future generations.

Our average life expectancy has increased throughout the ages from the advancements of technology. And now we are talking about a world where technology can help our lifespan to become longer.

Along with this increased lifespan, we become smarter and don’t require as much sleep. Something that caffeine somewhat provides for us now.

The third question opens up the debate of how life could be like with two sets of humans. Maybe even similar to scenes from the X-men, the normals and the enhanced.

Interestingly, an experiment like this has already taken place on earth with Archaic Humans, Neanderthals and Denisovans living and breeding together.

We know the outcome of this, though not the means of how modern humans have outlived the others. But what would happen in our proposed society of enhanced humans?

Would it be an X-men style apocalypse or a gradual integration with the best-suited genes surviving for future generations?

Bioethicists are asking the question: should we intentionally run the experiment?

We come back to the question – if there was a pill that could make you smarter, happier and stronger would you take it?

Let’s say we could double the human lifespan, radically increase our cognitive capacities, or decrease to need to sleep to just four hours each night.

These discussions can provoke passionate and opposing beliefs. It can evoke responses like we are impersonating God or at least playing with fire. By using such interventions they are a problematic and unhealthy desire for perfection.

On the other side, the possibilities can be an extension of humanity’s best efforts to increase well-being. After all, evolution has delivered us with a mixed array of healthy and inadequate body parts.

Selective interventions can improve the worst parts of our biology and make the best parts even better. And some have even argued that we have a moral obligation to pursue such enhancements.

Enhancement: This directly indicates the strengthening of a function.

When we look at it, we enhance things all the time, including our biology. Numerous medicines enhance the body’s capability to fight infection or absorb nutrients better. We can sometimes improve the cells ability to recover from damage.

Over half of the world’s population takes a cognitive enhancer every morning when they wake up. The caffeine in coffee not only wakes you up, but it also increases your cognitive focus and processing speed.

So we can say biomedical enhancement isn’t anything in principle problematic, and certainly isn’t a new topic of discussion. What our concerns seem to be is about which biomedical enhancements are good and which ones are bad. And what starts occurring when we push the limits of what is natural to us.

To tackle these difficulties we need to understand what the values of the goals being pursued are. Here we are attempting to discover the true nature of the outcomes we want.

Then we could look at the ways to pursue that enhancement. Does it make a moral difference in how we get there if the outcome is the same?

Let’s say for example you want to strengthen your muscles, would it really matter if it was done through exercise, taking a pill or genetic intervention?

We can look at different types of enhancements and the concept of disease. Think about medicines that can be said to make you “better than well”. Also examine the concerns around performance-enhancing drugs in sports.

There are enhancements on the horizon that could give us abilities never before seen in human history. Things like expanding the average human lifespan to 160 years.

This exploration will navigate through themes about what is natural, what is responsible, and what is fair. You may want to keep in mind the three key bioethics issues from before: 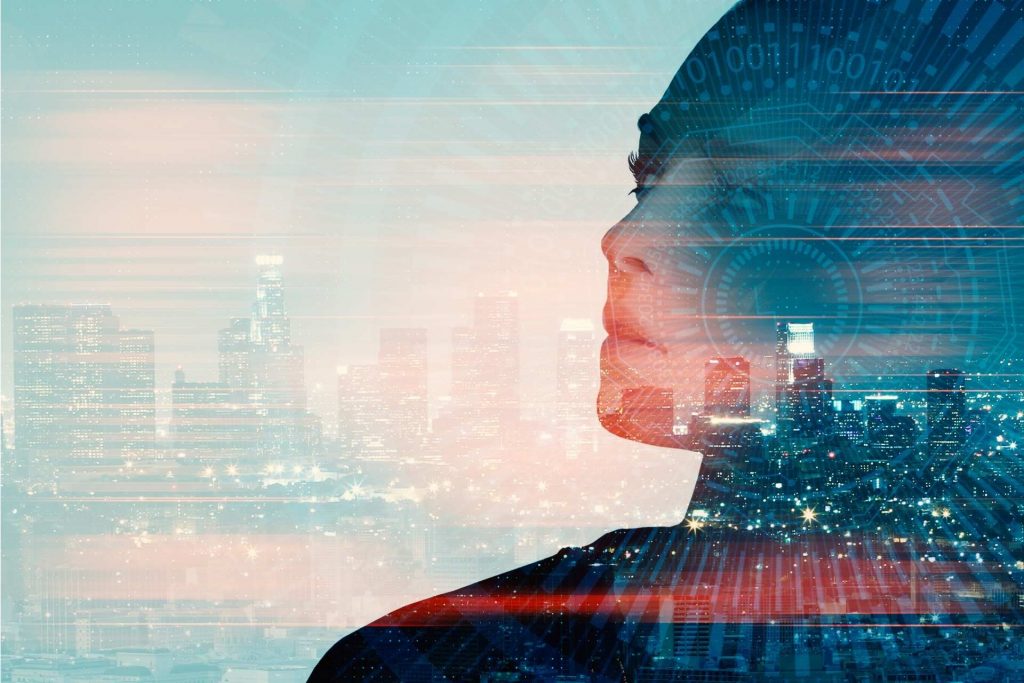 Some medications that were originally designed to treat diseases like narcolepsy, clinical depression and Alzheimer’s, are now being used by healthy people to enhance themselves. … 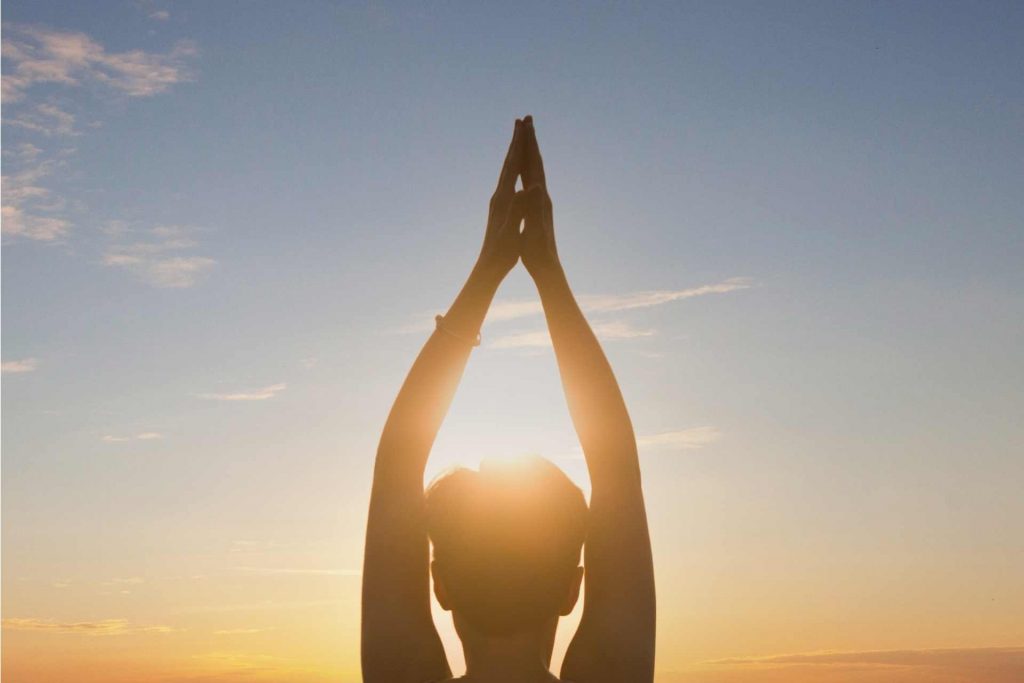